Creatine supplements are extremely popular due to their ability to improve fitness, sporting performance and muscle mass. However, the reported side effect of hair loss from taking creatine causes concern for some men. So, is there a link between creatine and hair loss? We take a look at the science. 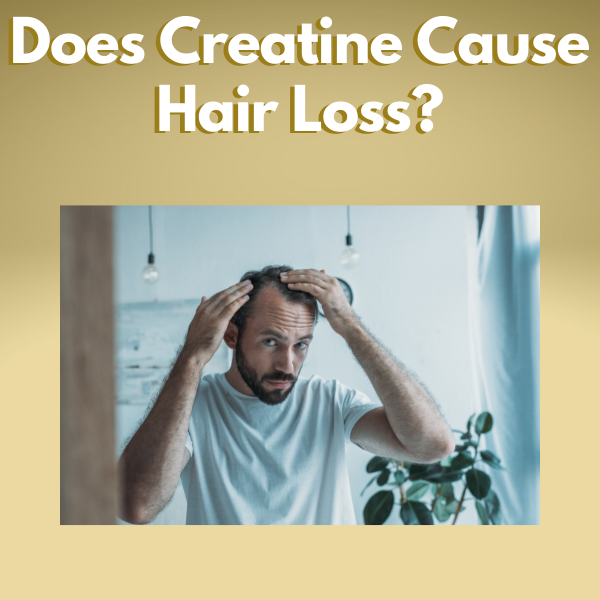 There is no conclusive scientific evidence which directly links creatine dietary supplements to baldness. However, creatine does raise dihydrotestosterone levels, which elevates the risk of hair loss for those susceptible to male pattern baldness. This requires a genetic disposition towards hair loss.

Given the extensive research conducted into creatine supplements, one can easily prove or disprove whether it causes hair loss. We assessed the claim "creatine can cause hair loss" and traced it back to one study.

Why Do Some People Say Creatine Causes Hair Loss?

The reason some people say creatine can cause your hair to fall out originates from a 2009 study carried out on college aged rugby players in South Africa (1). The research paper found after a 7 day creatine loading phase, dihydrotestosterone (DHT) levels increased 56%. And during a 14 day maintenance phase remained 40% higher than baseline levels.

This also led to a 36% increase in the ratio of DHT to testosterone during the loading period, which remained at 22% above the baseline level after the maintenance period. This led to the link between the increased conversion of testosterone to DHT and creatine supplementation (1). During the study serum testosterone levels did not change after either the 7 day loading phase or the 14 day maintenance phase.

However, the results of this study are not conclusive. There is not enough evidence to say either creatine increases DHT or it causes hair loss. Further research is required as there are a some factors which may have led to a misrepresentation of the findings:

Only a small sample size was used for the study and was conducted over a small timeframe of 3 weeks. The increases in DHT and the DHT to testosterone ratio in the study remained within normal clinical limits (1). The study also states “creatine supplementation may, in part, act through an increased rate of conversion of testosterone to DHT. Further investigation is warranted.”

It is important to note DHT is linked to hair loss not creatine. The study showed no direct link between creatine and hair loss. Creatine is usually taken in combination with intense training. This is normally to improve sporting performance or to increase muscle mass. High intensity exercise such as heavy weight training  can cause increases in these androgenic hormones. In males, DHT can bind to androgen receptors in susceptible hair follicles. Hair grows from a root at the bottom of these follicles. The binding of DHT to androgen receptors causes them to shrink. This ultimately results in hair loss.The results of this study have not been replicated.

Other research has found, creatine increased the rate of 5-alpha-reductase activity in males, which could lead to an increase in DHT. However,no research has reported hair loss. Of the research into the relationship of creatine and testosterone, the majority of studies reported no change in testosterone concentrations. 5 of the studies tracked free testosterone levels and found no increase. Free testosterone is used to produce DHT which suggests DHT levels would not increase . Only 2 studies found slightly increases in testosterone levels after 6 to 7 days of supplementation, however these findings were statistically insignificant (2, 3).

From the overall scientific research the available evidence points toward creatine not increasing levels of DHT close to an amount statistically significant to link taking creatine supplements to hair loss.

How Creatine And Dihydrotestosterone Levels Impact The Hair

What is Dihydrotestosterone (DHT)?

DHT is an androgen and metabolite of testosterone. The enzyme 5-alpha-reductase converts free testosterone into DHT.  In men, DHT can bind to androgen receptors in hair follicles. This makes the hair follicles susceptible to shrinking, which will ultimately cause the hair to fall out.

What Effect Do Dihydrotestosterone Levels Have on The Hair?

To understand hair loss, it is necessary to understand hair follicles. Hair growth orginates from follicles, and each follicle contains a single strand of hair, which goes through a growth cycle of between 2 and 6 years. Following this life cycle of follicle growth, it enters a resting phase and will fall out within a few months. The follicle will start a new hair growth phase once the resting phase is over (4).

Due to the high levels of androgens such as DHT, the subsequent hair growth can be weaker and fall out sooner. DHT can also cause follicles to take longer to grow or produce new hair to replace hair which has fallen out. Some people are far more susceptible to these effects, specifically men with androgenetic alopecia (AGA) or male pattern hair loss – a common form of hair loss. It is androgen-dependent, but the genetic disposition is required for these effects to be pronounced.

Except for the 2009 study of South African rugby players, no study has linked creatine supplementation to statistically significant increases in DHT (and no study has shown this link for a period of longer than 3 weeks). 5 studies found no increases in testosterone were observed following creatine supplementation – of which DHT is a metabolite (3). 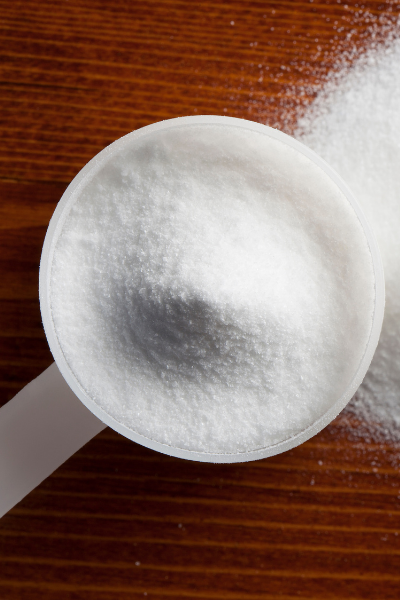 Is Hair Loss A Side Effect Of Creatine?

A less common reported side effect liver and renal complications. This can occur when creatine is combined with other supplements or taken in higher doses than recommended for several months (5). There is no mention of a link between creatine and hair loss in the scientific research relating to the side effects.

Can Creatine Cause Hair Loss? 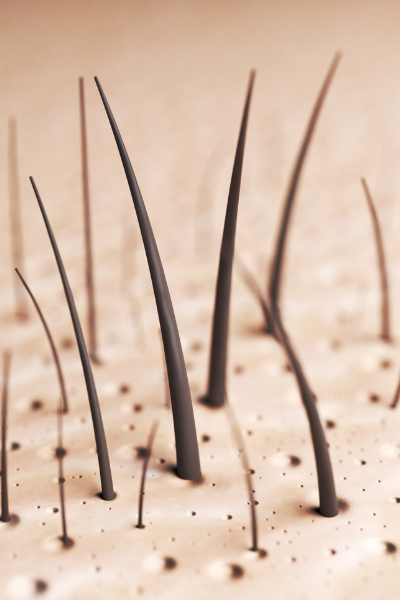 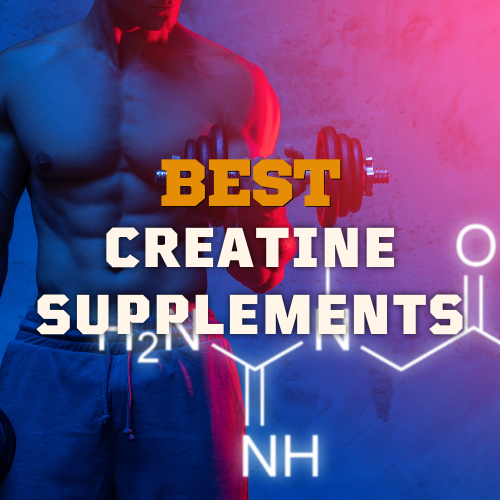 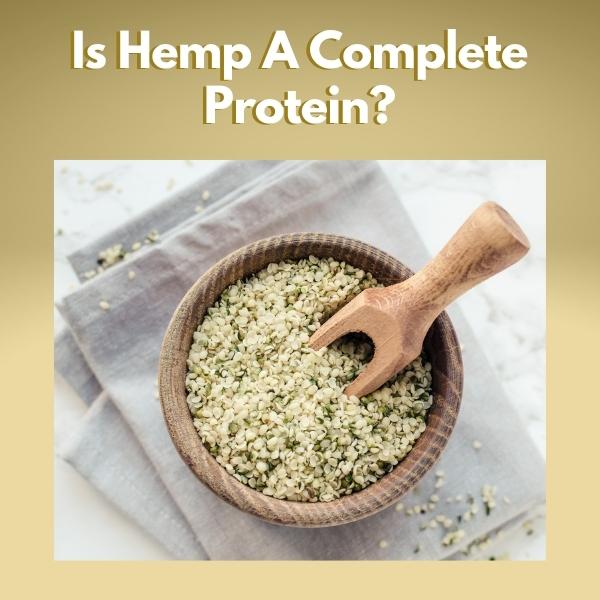